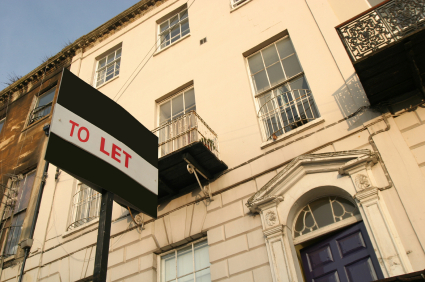 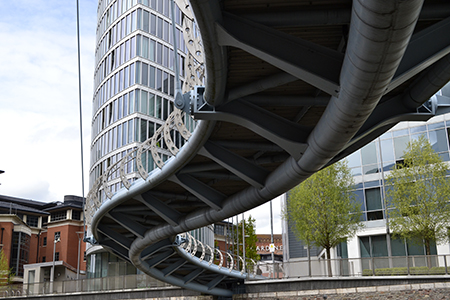 There is more good news on improvements to the infrastructure in Temple Quarter Enterprise Zone at Temple Gate and Temple Meads Station.  The Temple Gate scheme will include:

At Temple Meads Station work to extend extensions to platforms 13 and 15 has been completed making way for the arrival of new, longer intercity express trains this autumn.

These are part of the overall plan for the Enterprise Zone, an increasingly important area for BTL investors to consider for inclusion in their portfolio. 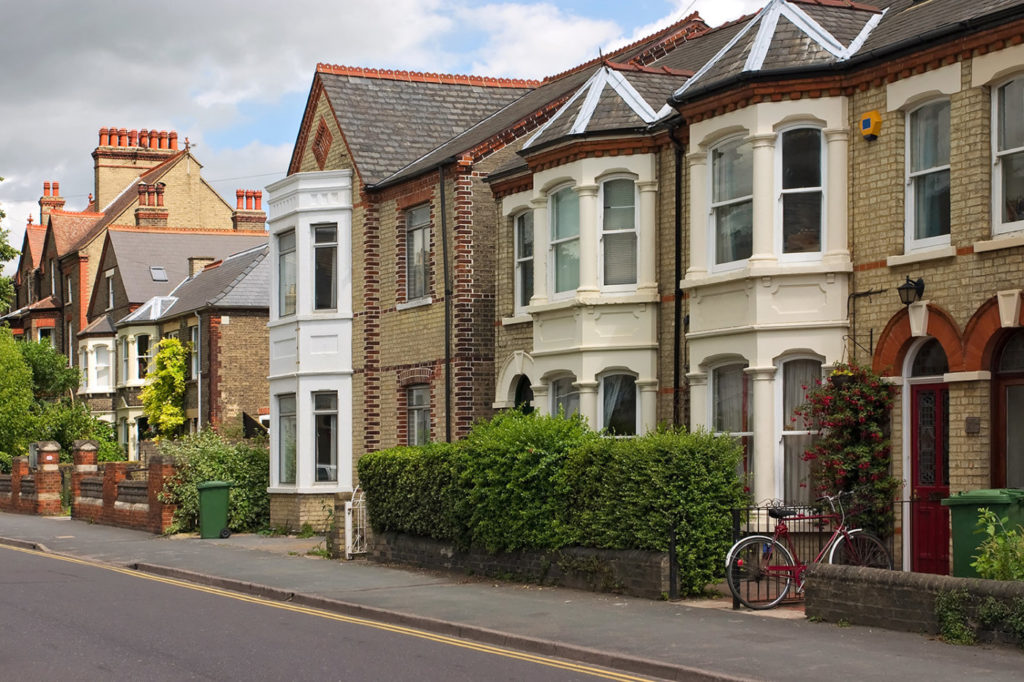 Over the summer, Alex Brazier, the Bank of England Financial Stability Strategy and Risk Executive Director made a welcome visit to Bristol hosted by investment group Hargreaves Landsdown. He made some very blunt comments about the conduct of the banking sector that led to the 2007- 2008  financial crisis but is confident that the financial system is now “three or four times stronger than it was ten years ago.” His job is to make sure that the banks are capitalised sufficiently to absorb any shocks and to make sure that that do so by a wide margin. This is done by applying stress to banks and other financial institutions.

Buy to let (BTL) investors who are reluctantly coming to terms with the new guidelines for higher rental cover and higher deposits for BTL mortgages should reflect on how difficult it was to get a BTL mortgage in the wake of the financial crash!

All News
We use cookies to ensure that we give you the best experience on our website. Find out more.